US manufacturing growth rate at a 13 year high 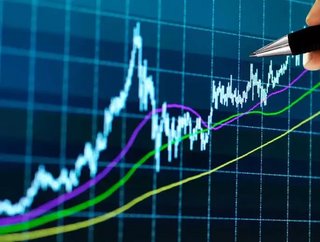 The US manufacturing industry grew at the fastest pace in 13 years last month according to new statistics from the Institute for Supply Management (ISM...

The US manufacturing industry grew at the fastest pace in 13 years last month according to new statistics from the Institute for Supply Management (ISM).

17 of 18 sectors within the manufacturing industry reported growth within the month of September, with only furniture makers showing a decline.

The result of this was the ISM’s Factory Index climbing to 60.8, the highest reading since 58.8 was recorded back in May 2004.

The US manufacturing market had developed a strong grounding for growth in September, with global demand for products improving, combined with an increase in US capital spending.

However, the surge in the manufacturing industry can largely be put down to the effects of the two recent major hurricanes, Harvey and Irma, with the ISM revealing that the most direct impact from both storms was in the supplier deliveries index.

“Much of the increase in the headline measure was related to a 7.3-point surge in the supplier deliveries index,” said Daniel Silver, a JPMorgan Chase & Co. said speaking to Bloomberg.

By way of comparison, the Index of supplier deliveries increased to 64.4, up from 57.1, whilst export orders climed just 1.5, and ISM production measure climbed 1.2.