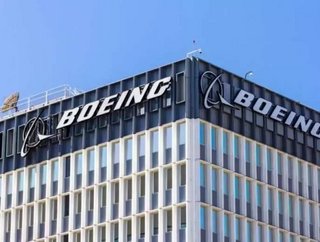 Boeing is on schedule for testing of its Blended Wing Body design. A blended wing body is a type of fixed-wing aircraft; while it is composed of separa...

Boeing is on schedule for testing of its Blended Wing Body design.

A blended wing body is a type of fixed-wing aircraft; while it is composed of separate wings and body, they are seamlessly blended into one shape when the aircraft is put together, giving the appearance of one single entity.

Boeing is testing a small-scale version of the BWB at the NASA Langley Research Center. The demonstration model is only six percent the width of a full-sized craft, at four meters across.

The wind tunnel at NASA maps airflow over the demonstrator using a technique called particle imagery velocimetry. This ensures the greatest possible level of accuracy required to move the development of the BWB forward.

The more traditional fuselage shape has been overlooked in favour of a ‘flying wedge’ shape, similar to contemporary drones.

The technology for Boeing’s BWB has been in development for years, but this step-up in R&D suggests the company plans to commercialise it soon. The full-sized BWB would be used as a tanker aircraft or military transport. Boeing hopes that it will be ready within the next 10 years.

According to The Manufacturer, Naveed Hussain, Vice President of Aeromechanics Technology at Boeing, stated: “The BWB is showing great potential to offer structural, aerodynamic and operating efficiencies as well as the capability to be more fuel efficient and quieter over more traditional aircraft designs.”