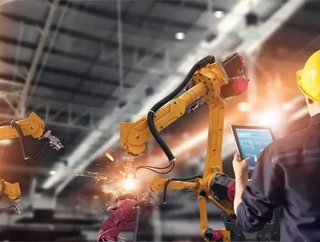 The US-based manufacturing startup, Bright Machines, has received $179mn in venture capital, Reuters reports. The startup, operated by a group of forme...

The startup, operated by a group of former executives from software giants Autodesk and Flex, aims to utilise a combination of robots and new software to eradicate most of the manual labour from manufacturing electronic devices.

The company is prioritising the areas of micro factories, which consists of robot cells that its customers are using in six countries to replace the people who assemble and inspect electronics, as well as new software tools to enable the manufacturing process to be more efficient.

It has been revealed that the company utilises micro-factories to manufacture hundreds of thousands of products that can be found from places such as the driveway, hospital or pocket.

Speaking to TechCrunch, Chief Executive Officer Amar Hanspal said: “We’re putting together the people, the tech stack and funding and other resources to go really go tackle this big under-served environment by bringing more automation and software to the factory floor.”

The company currently has over 300 employees and brought in former Autodesk CEO’s Armar Hanspal and Carl Bass as the CEO and board member respectively. In addition, Mike McNamara, CEO of Flex and Steve Luszo, CEO of Seagate, are also board members.