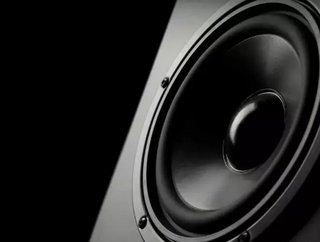 The loudspeaker and subwoofer manufacturer has introduced robots into its production stage. Following the release of Paradigm Electronics’ ‘Midnigh...

The loudspeaker and subwoofer manufacturer has introduced robots into its production stage.

Following the release of Paradigm Electronics’ ‘Midnight Cherry’ finish on its latest speakers, the company began using robots to aid with polishing.

The product was made entirely in-house by the Toronto-based firm, but due to popularity Paradigm were struggling to meet demand.

The company had previously been using one robotic cell with a cartesian-type robot, but it required high levels of safe-guarding and so lacked efficiency.

Paradigm turned to a collaborative robot to aid its production and meet demand.

“Collaborative robots was a new technology and it lead to further investigation. This kind of robot allowed us to have a human and a robot working in the same workspace,” said John Phillips, Senior Manager of Production Services at Paradigm.

“They’re now working in a pendulum type of an operation where they can safely interact, allowing the human to check whether the robot has done an adequate amount of work before the final polishing is handed over to the human. It’s a very hand-in-hand kind of operation.”

“Usually with all of the physical guards that are required in order to make the work cell safe for the human, there’s a long implementation period. The cartesian robot took five months. The implementation from the time of the receipt of the UR robot was just over a month.”

The installation of the robot increased Paradigm’s throughput by 50%, solving the firm’s backlog issue.