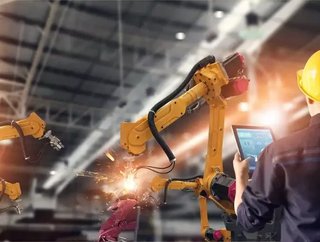 Following a direct appeal from the UK prime minister, Boris Johnson, JCB is working with Dyson to manufacture steel housing for ventilators.

First prototypes for the brand new ventilators have been produced at the JCB cab factory in Uttoxeter, which took roughly a week to meet clinician specifications. Dyson has been delivered the equipment as it prepares to roll out the new equipment, with a regulatory sign-off expected to be completed very quickly.

The government has already ordered 10,000 ventilators from Dyson, with the ventilators proving to be a vital piece of equipment in the battle against the coronavirus, as a tool that helps bring oxygen into the lungs. It has become increasingly pressing for the government to boost the number of ventilators the NHS has available, as it has recently been revealed that the organisation initially had a stock of 8,000 available. 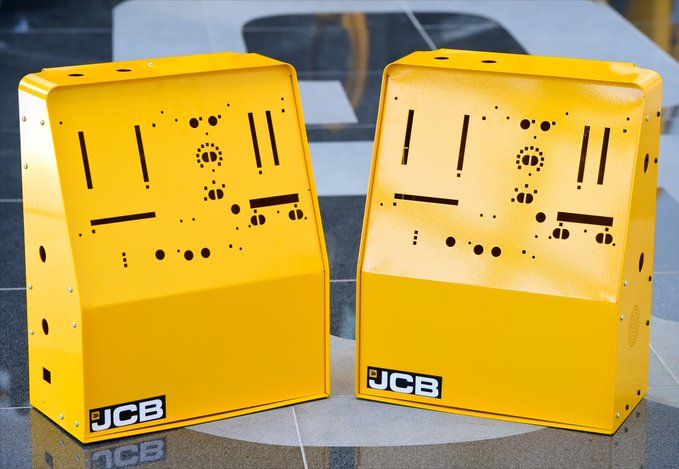 The consortium, also including Rolls-Royce and multiple UK-based Formula One teams, will be producing medical equipment under the name Project Oyster. It will also be working to scale-up on the existing Project Penguin designs.

50 JCB employees will be returning to work following the shutdown of the company’s nine manufacturing plants in the UK on 18th March to respond to the call for ventilator production. COVID-19 disruption has left the rest of JCB’s workforce on 80% of their basic pay following the shutdown, until at least the end of April. Employees working in the factories will return to earning 100% of their normal pay.

“When we were approached by the prime minister we were determined, as a British company, to help in any way we could,” said JCB’s chairman Lord Bamford. “This project has gone from design to production in just a matter of days and I am delighted that we have been able to deploy the skills of our talented engineering, design and fabrication teams so quickly at a time of national crisis.”

“This is also a global crisis, of course, and we will naturally help with the production of more housings if these ventilators are eventually required by other countries.” JCB joins a range of manufacturers who have been providing support for the ongoing pandemic with their manufacturing capabilities.