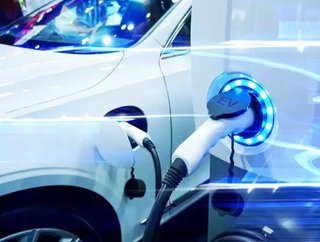 The Daimler-owned company, Mercedes, has announced its first fully electric car, the EQC, Reuters reports. At an event in Stockholm, Mercedes showcased...

At an event in Stockholm, Mercedes showcased its SUV with its 450 kilometers range, which possesses full-width rear light and clean-cut interiors which the company hopes will appeal to luxury customers.

The firm hopes the unveiling of its debut EV car will enable it to be recognised as the leaders in the upscale battery cars market and offer serious competition with Tesla.

Daimler have up to 10 electrified car variants at its disposal by 2022 with CEO, Dieter Zetsche, anticipating the EQC and other electric cars will make up 15-25% of its total sales by 2025.

In a press release, Mr Zetsche said: “With the EQC – the first fully electric SUV from Mercedes-Benz - we are flipping the switch. Electric drive is a major component in the mobility of the future. We are therefore investing more than ten billion euros in the expansion of our EQ model portfolio, and more than one billion euros in global battery production.”

After being asked whether the company could unveil more variants due to the demand in electric vehicles, Daimler anticipates the 10 electric variants will allow the company to appeal to 60% its relevant electric cars market.

Speaking to reporters, Mr Zetsche, added: “My understanding is, when we’re listening to the public and our competitors, that (our targets) are aggressive side rather than the defensive side.”