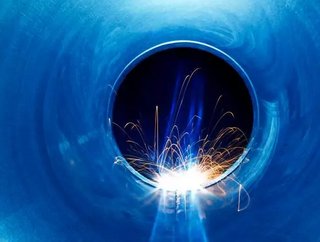 The project, which cost €23 million and is a joint venture between the German Federal Ministry of Education and Research and the EU, was executed under the umbrella of the European ECSEL program. Philips Photonics led the project, created in 2014, with other partners including IQE LTd, Sidel, SICK AG, and Technical University of Eindhoven.

VCSELs are key components driving and enabling the advancement of numerous fast-growing digital technology markets. Revenues for the VCSEL market stand at several hundred million and are expected to swell further to $1bn by 2022.

VCSELs were previously only manufactured in small quantities using a largely unautomated process. Philips and its partners have changed that by demonstrating the capability to manufacture VCSELs to the same standards as other high-volume semiconductor components. This will help unlock the potential of new solutions such as high-speed data transmission, 3D recognition, optical sensors, and digital industrial thermal processes, while significantly reducing the size of sensors and energy consumption in data centres.

Philips has produced 700 million VCSELs altogether, and the fast growth in demand (following the expansion of its Ulm facility last year) has triggered follow-up investments leading to another doubling of capacity by early 2018.

“With the digital revolution firmly underway, the market need for VCSELs is rapidly accelerating. Anticipating this demand, over the past few years we have invested consistently in research, product development and efficient manufacturing processes,” said Joseph Pankert, General Manager, Philips Photonics. “Today, our products are widely used in data centers, smartphones and a number of industrial applications, with the advancements brought about by the project helping to secure Philips a leading European position in this growing segment of optoelectronics.”