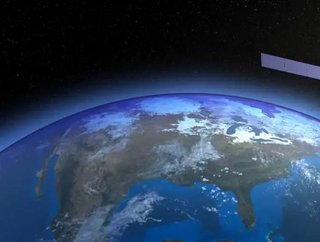 Space Systems Loral (SSL), the satellite manufacturer based in California, has been constructed by two operators to build geostationary telecommunicatio...

Space Systems Loral (SSL), the satellite manufacturer based in California, has been constructed by two operators to build geostationary telecommunications satellites.

Spacecom, an Israeli fleet operator, has appointed SSL to build its Amos-8 satellite which will be used to deliver broadcasting, broadband, and data services.

The satellite will be in orbit for 27 months, delivering the services to Europe, Africa, and the Middle East.

The contract signed by the two firms schedules the launch of the Amos-8 for the second half of 2020.

The US$112mn new satellite would add to Spacecom’s fleet, bringing its total to four fully-owned satellites.

The Japanese Broadcasting Satellite System Corporation (BSAT) has selected the US firm to build its BSAT-4b satellite.

SSL will be building the technology to be used as a back up for the 2020 Summer Olympic Games, to be held in Tokyo.

The building of a new satellite for the games is a bid to broadcast the Olympics in ultra-HD.

“SSL completed BSAT-4a ahead of schedule and it is successfully operating on orbit,” remarked Takashi Yabashi, President and CEO of BSAT.

“We are pleased to extend our very good relationship with SSL to continue our partnership on the BSAT-4b spacecraft.”