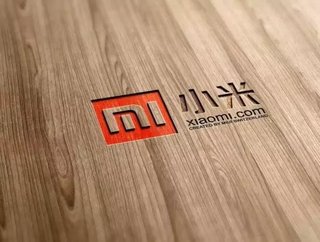 There has been a lot of talk surrounding smartphone manufacturing firm Xiaomi in recent months. The company - which has ambitious plans to become the wo...

Lei Jun, Xiaomi CEO has spoken about his ambition to knock tech behemoths, Apple and Samsung off their smartphone thrones. In order to do this he needs to expand the footprint of Xiaomi in more regions and manufacture enough smartphones to meet demand.

According to reports, Xiaomi may begin producing mobile handsets, as well as its other key electronic products in Brazil and India in the next few years. The Chinese Original Equipment Manufacturer (OEM) had an outpouring of success in the Indian market, and has reportedly been shipping nearly 200,000 smartphones a week via its logistic partners.

A move to Brazil and India is big news for Xiaomi and demonstrates the company’s mission of expanding into the world’s emerging markets. Its other target markets include Russia, Thailand, Mexico and Turkey, as well as China.

As per the report by Bloomberg, Xiaomi aims to begin operating and manufacturing mobile devices in India in the next couple of years, while Brazil may start a little earlier.

Xiaomi is to produce its smartphones in some of the most populated countries where it wants to grow its brand as part of the company’s strategy to expand its presence. The company is already in talks with the Taiwanese electronics manufacturer Foxconn Technology Group, said Hugo Barra, vice president in charge of global operations at Xiaomi, in an interview. Production in India will likely kick off within two years, and Brazil may start sooner, he stated.