Indian entrepreneur has his sights set on the toy industry 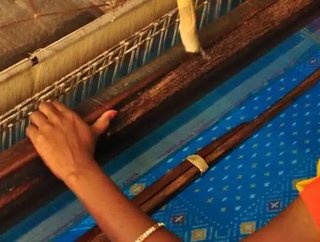 President of Pals Plush Ltd, Ajay Sinha, has successfully transferred the manufacture of quality toys from China to his homeland of India. Currently, t...

President of Pals Plush Ltd, Ajay Sinha, has successfully transferred the manufacture of quality toys from China to his homeland of India.

Currently, the toy market is dominated by China, Vietnam, and Cambodia, but India is now attempting to make a name for itself as a serious contender. Pals Plush’s new home means bringing many hundreds of low-skilled factory jobs to the world’s second most populous country, ensuring wage growth will be almost certain thanks to guaranteed levels of productivity. Though materials still need to be imported, the lower general costs of production in India allows for the same profit margin to be achieved.

Currently, 500 women work at the factory, and though they make only a third per hour of what Chinese workers are paid, they are keen to be earning for themselves. Sinha told the Wall Street Journal: “Aspirations have changed [in China]… nobody wants to be on a sewing machine anymore. The kind of labour we need, for the next 15 years there’s nowhere to beat India.”

Sinha always intended to settle his business in India, but due to national issues that the country still struggles with – such as unreliable power sources and out-of-date technology – he was forced to move operations to China. The love of his homeland, however, played a role in his decision to relocate Pals Plush once again.