A round up of the Manufacturing MX Awards 2017 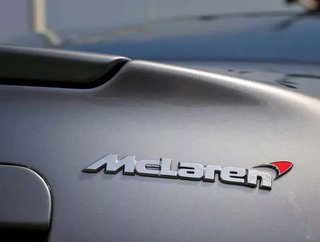 The Manufacturing MX Awards 2017 took place in November, as the only peer-reviewed and judged programme of its kind in the UK. The award ceremony broug...

The Manufacturing MX Awards 2017 took place in November, as the only peer-reviewed and judged programme of its kind in the UK.

The award ceremony brought together makers, designers, and engineers at the Exhibition Centre in Liverpool.

The highest award at the ceremony – The Manufacturer of the Year award – was granted to McLaren Automotive.

The car manufacturer based in Woking, Surrey, specialises in sports and luxury cars.

“I have to say this was an immense year for us, we really put the pedal down and we hammered very hard,” commented Alan Foster, Executive Director of McLaren Automotive.

“To get this kind of premium award just makes all those long days and hard nights worth it. I can’t wait to take this back and show the guys what they’ve done and how they have been recognised.”

“It’ll be a massive motivational boost and we’re going to push on and make that bar even higher for next year. I couldn’t be happier – this is the one.”

The runner up of this award was ZF Lemforder, a German company that works on driveline and chassis car technology.

Kodi Gledhill was granted the title of Apprentice of the Year for her work with Coca Cola, and PP Control & Automation won the Customer Focus award.