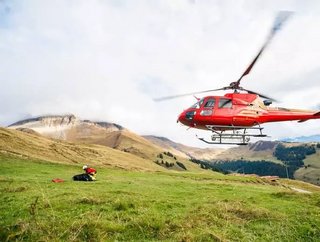 The France-based aeronautics company, Airbus, is set to deliver two H145M multipurpose helicopters to the government of Luxembourg. As a result of the...

The France-based aeronautics company, Airbus, is set to deliver two H145M multipurpose helicopters to the government of Luxembourg.

As a result of the deal, Airbus will be tasked with supporting the Luxembourg government by offering a training and support package.

The Luxembourg government will primarily utilise the helicopters to undertake the country’s defence and security missions.

The aircraft is versatile and could be used for a range of different missions including surveillance, air rescue and reconnaissance.

It is anticipated that the helicopters will be based at Luxembourg’s Findel Airport and possess advanced technologies to ensure it performs to its maximum capabilities at night and when operated in testing weather conditions.

The helicopters will be fitted with a light armour protection kit, as well as having a hoist, fast roping system, high performance camera, search light and advanced systems, the press release reads.

The new aircraft is set to be delivered by the end of 2019 and will enter the service at the start of 2020.

Airbus’ H145M aircraft was first used by the German Armed Forces in 2015 before being embraced by Hungary, Thailand and the Republic of Serbia.