The Dutch government urges businesses to not use British-manufactured parts 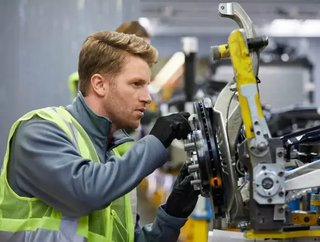 The Dutch government has advised businesses in the Netherlands to not use parts produced in the UK for its exports. The online Brexit Impact Scan tool...

The Dutch government has advised businesses in the Netherlands to not use parts produced in the UK for its exports.

The online Brexit Impact Scan tool argues that exporters in the country may no longer have free trade access in existing deals if they purchase British-manufactured parts.

“Do you want to be less dependent on the British market? Consider focusing your activities on other countries,” that release reads.

The Dutch government has highlighted that member of the European Union (EU) have free access to transit goods as part of the free trade rules.

After Brexit products may not be able to travel between the EU and Britain without import or export tariffs.

“Brexit will have consequences for exports outside the EU,” it continues.

“After Brexit, parts made in the UK no longer count towards this minimum production in the European Union.”

“As of withdrawal date, the UK becomes a third country. UK inputs are considered 'non-originating'.”

The automotive industry is expected to be hit by any changes following Brexit, as it often uses “just-in-time” manufacturing that avoids stockpiling expensive parts.

“You will also have to deal with customs formalities and possibly (longer) waiting times at the border. Take this into account in just-in-time delivery”.

The car industry provides the UK with 10% of its total gross domestic product (GDP), whilst 53.9% of cars are exported to the EU.