The Trump Administration could impose an automotive tariff on Canada 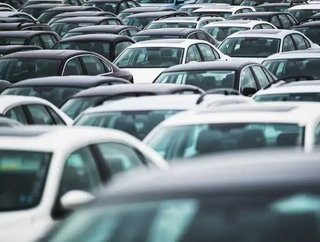 The President of the United States, Donald Trump, has threatened to impose a tax on imported vehicles. The automotive tariffs would leave huge repercus...

The President of the United States, Donald Trump, has threatened to impose a tax on imported vehicles.

The automotive tariffs would leave huge repercussions for Canada’s car industry as one of the largest importers to the country, Bloomberg reported.

“I have instructed our U.S. Reps not to endorse the Communique as we look at Tariffs on automobiles flooding the U.S. Market!” the President tweeted.

The US Commerce Department is currently reviewing vehicle imports in regards to national security, under Trump’s instructions.

If the tariffs are implemented, they will be applicable to all countries, including the US’ largest imports – Mexico and Canada.

“I think we are all sitting with bated breath hoping that cooler heads prevail, but most of us believe there’s an equal chance that they won’t,” commented Dennis DesRosiers, President of DesRosiers Automotive Consultants, Bloomberg noted.

The industry is the nation’s second largest exporter, following energy.