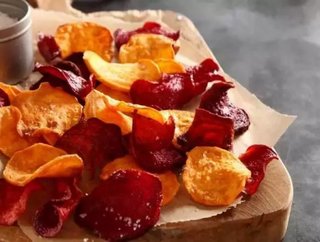 British crisp manufacturer Tyrrells has agreed to an acquisition by US snack company, Amplify, to the tune of &pound;300 million. Tyrrells is known in...

British crisp manufacturer Tyrrells has agreed to an acquisition by US snack company, Amplify, to the tune of £300 million.

Tyrrells is known in the UK as an ‘upmarket’ crisp business, its product range including mixed vegetable crisps, beetroot crisps, and premium popcorn known as Poshcorn.

Amplify is buying Tyrrells from its current owner, Investcorp, with £278 million in cash and the rest in shares.

Amplify is a major business in the US snack industry, owning the popular SkinnyPop brand. It will keep Tyrrells’ current Chief Executive, David Milner, as its International President.

Tyrrells was founded in 2002 by a potato farmer called William Chase when he decided that crisps were more profitable to sell to supermarkets than raw potatoes. He sold the company six years later for £40 million, and set up a distillery for making premium spirits.

Tyrrells generated £85 million in net sales in 2015, and international sales account for 40 percent of its revenue. This acquisition is set to increase the company’s global each even further.