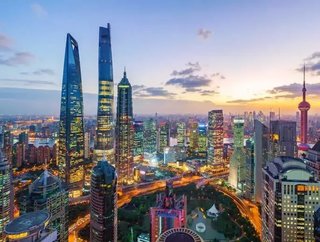 The Germany-based company BASF has completed a preliminary deal to create the first wholly foreign-owned chemicals complex in China, sources close to th...

The Germany-based company BASF has completed a preliminary deal to create the first wholly foreign-owned chemicals complex in China, sources close to the deal revealed as reported by Reuters.

Despite the current trade tensions between Beijing and Washington, the deal has been considered to have reached completion in a relatively short time frame.

The new facility is set to be located in China’s in a largely densely populated province in Guangdong and is estimated to cost $10bn in investment.

There were concerns that a US and China trade war could hurt potential investments in the area, however, local government officials have been open to the advances of BASF.

Chinese Premier, Li Keqiang, met German Chancellor, Angela Merkel, in Berlin earlier this week as part of the unveiling of $23bn worth of bilateral deals between the two countries.

“Now that we have this trade war that was kicked off last week, Beijing is telling Washington that it is still doing business and that there are capable companies around the world to do business with,” said John Driscoll, JTD Energy’s Director of Consultancy.

The trade dispute has intensified after it was revealed on 10 July that the Trump administration has threatened to implement 10% tariffs on a range of Chinese imported products worth $200 billion.

It is anticipated that this could lead to a retaliation from Beijing in which it could escalate the trade war.