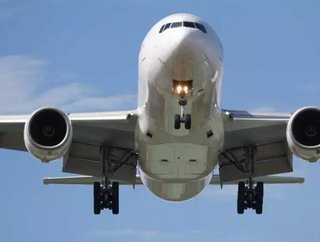 The announcement was made at the Global Aerospace Summit, held in the UAE’s capital city between 30 April and 1 May.

The deal is Strata’s, a subsidiary of Mubadala, first contract with Boeing’s new 777X aircraft programme, expanding the relationship between the two firms with Strata as a direct composite structures supplier.

“The new 777X contract underscores Strata’s strong reputation, and the confidence of our partners, which we have earned by delivering high quality components to a globally renowned aviation giant,” stated Ismail Ali Abdulla, CEO of Strata.

“Strata continues to be a leading example and proof that ‘Made in the UAE’ isn’t a goal for tomorrow, but a reality of today.”

“Strata holds an important role in the evolution of Abu Dhabi towards becoming a global aerospace hub, and has become one of the leading employers for high value and fulfilling careers in the UAE.”

The composite empennage ribs will be manufactuered at Strata’s facility in the Nibras Al Ain Aerospace Park, Abu Dhabi.

This is the fourth deal made between Boeing and Strata since 2013 – with the UAE company having made empennage ribs for the 777 model, and vertical ribs for the 787 Dreamliner.