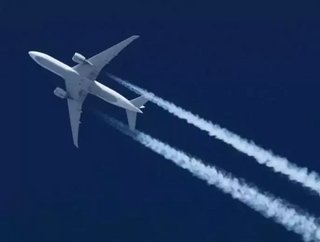 The show sees huge multi-billion dollar orders and commitments across the company; for example, the UK Ministry of Defence has announced a $2.3 billion deal to secure 50 Apache helicopters, and confirmed the purchase of nine P-8A Poseidon maritime patrol aircraft for the RAF.

"As the birthplace of British aviation, there are few better backdrops to celebrate the accomplishments and wonders of the aerospace industry and mark our centennial than the Farnborough Airshow," said Boeing Chairman, President and CEO Dennis Muilenburg. "Throughout the show, we demonstrated and discussed our innovative and cost effective products and services and the tremendous value they provide our commercial and defense customers.

"The British government announced significant orders for Boeing defense equipment. At the same time we committed to doubling Boeing presence in the UK in line with the government's Prosperity agenda and our global growth strategy for our second century.

"On the commercial side of the business, we were pleased at the confidence our customers displayed in our portfolio of airplanes and services with significant orders and other announcements.”

Boeing and the British Government announced a long-term partnering initiative to advance growth and prosperity, including 2,000 new Boeing jobs to be created in the UK, the intent to build a new £100 million P-8A Poseidon facility at RAF Lossiemouth, increased Boeing capital investment in the UK, and additional bidding opportunities on Boeing programs for UK suppliers.