CEO of Fiat Chrysler to transform its production process in Italy 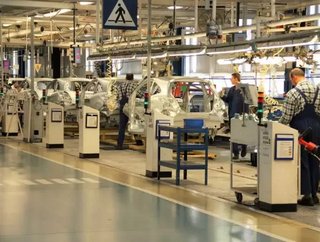 Sergio Marchionne, the Chief Executive Officer of Fiat Chrysler Automobiles NV, is currently preparing a plan that will be unveiled 1 June. The plan wi...

Sergio Marchionne, the Chief Executive Officer of Fiat Chrysler Automobiles NV, is currently preparing a plan that will be unveiled 1 June.

The plan will reportedly transform the firm’s current production process in Italy.

According to sources close to the strategy, the CEO will arrange for several of the company’s budget models to no longer be manufactured in the country.

Production of the Panda vehicle will also be transferred to Poland, to be manufactured alongside the 500, Abarth 595, and Lancia Ypsilon.

Fiat Chrysler is also anticipated to retool its Naples and Turin plants – which are currently used for the Mito and Panda models – allowing to have the facilities to make upscale vehicles, such as the new Maserati and Jeep SUVs.

The Fiat Punto, which has had a production run of more than 13 years, with be cut from the Melfi plant.

The Mito is also to be cut from production and to be replaced by the Maserati SUV.

The strategy will allegedly make room for Fiat Chrysler to focus more on hybrid vehicles, as it aims to transition away from diesel-engine vehicles by 2022.

The firm will introduce its first electric vehicle (EV) in 2020 with the Maserati Alfieri.