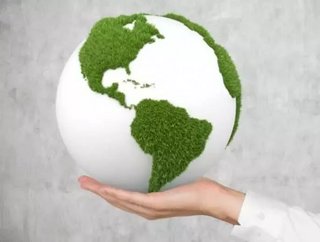 Confectionary giant Nestle is using expired and discarded chocolate to power its Rolo manufacturing facility in the UK.

The manufacturing giant is using misshapen or expired chocolate that would otherwise be discarded and combining it with leftover ingredients such as sugar and starch. That mixture is melted and left to rot in an airtight tank. The methane and carbon dioxide produced as a result is used as fuel to generate electricity. The process is known as anaerobic digestion.

Nearly eight percent of the electricity needed to power the factory now comes from the 200-kilowatt unit designed by British company Clearfleau. It also saves Nestle money. The company says the project is set to lower its electricity bill by approximately $157,000 each year.

Richard Gueterbock, one of the founding directors of Clearfleau, expects other companies will soon follow Nestle's lead. “This just makes sense. You're taking something that would otherwise be thrown away and creating renewable energy. Factories of the future will be looking to combine many different ways of power generation, and this could be one of them,” Gueterbock said.

Nestle has pledged ambitious goals to boost sustainability and has already cut greenhouse-gas emissions roughly seven percent in its manufacturing since 2005.