Photonics – the hidden industry worth £12.9bn 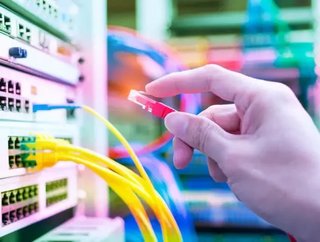 The photonics manufacturing industry contributes £12.9bn (US$17.4bn) annually to the UK’s economy. The sector – which works with generating, detec...

The sector – which works with generating, detecting, and manipulating light – produces a huge range of everyday items.

Despite how important the industry is, according to a report released by Knowledge Transfer Network it is largely hidden.

The report, titled “UK Photonics: The Hidden Economic Engine”, argues that it is the seamless functionality of photonic products that allows it to remain unacknowledged.

Germany is Europe’s largest photonics manufacturing market, which contributes to 40% of the continent’s €69bn (£60bn) output.

75% of all photonics manufacturing in the UK is exporting, demonstrating the nation’s global role in the industry.

The report argues that photonics will play a vital role in the UK achieving the four Grand Challeges highlighted in the Industrial Strategy, as the sector can enable artificial intelligence (AI)and a data-driven economy.