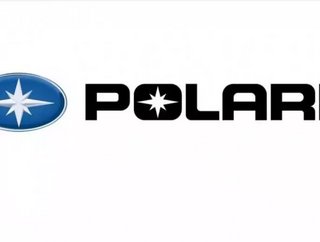 Polaris Industries, a leading producer of recreational vehicles, is extending its engine assembly plant at its base in Osceola, Wisconsin, in a project...

Polaris Industries, a leading producer of recreational vehicles, is extending its engine assembly plant at its base in Osceola, Wisconsin, in a project which will cost $1.75 million.

Having previously been in a perilous position as recently as 2010, the facility on the Minnesota border in the northwest of the state is set to begin its second expansion in the space of three years.

The move will facilitate the production of greater numbers of Polaris Pro-Star engine platforms, boosting the plant’s engine capacity by around 40 percent.

Republican Governor Scott Walker outlined the socio—economic benefits of the development, saying that it would bring 60 new jobs and retain 200 others. If such jobs are added within three years Polaris would receive a tax break of $234,000 dollars.

This incentive follows a 2012 project which was designed to reward the creation of 89 jobs with tax credits of almost $600,000, and Walker is looking to lure investment into Wisconsin ahead of rival locations including Iowa and Minnesota.

The plans represent a marked turnaround in fortunes from four years’ ago, when Polaris announced a financial restructuring, or cuts, which involved the planned closure of the Osceola plant and the layoff of 515 workers. It was planning to move some of its production across the US border into Mexico, angering politicians.

However, the plant never closed and is moving in the opposite direction.