Should Apple pay its unpaid taxes? 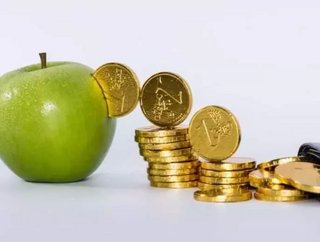 Apple has caused divided opinions recently over its 13 billion euro tax bill. While the business has never made a secret of its tax haven (corporate...

While the business has never made a secret of its tax haven (corporate tax in the US is a hefty 35 percent, causing many multinationals to move operations elsewhere), and while it is technically legal, many - including Hillary Clinton - disapprove of the practice.

Professor Louise Gracia is a Professorial Teaching Fellow in the Accounting Group at Warwick Business School and researches tax regulation. She has offered the following expert comment:

"This ruling [that Apple must pay its bill] is a serious attempt at curtailing the power large multinationals have in avoiding their tax liabilities, and sends a warning to countries that facilitate hard-edged corporate tax minimisation strategies.

"It also shines a spotlight on the paltry levels of corporate tax that large multinationals are actually paying. Even if we accept the job and wealth creation arguments put forward by multinationals as mitigation against tax liability, this has to be within reason.

"The average person probably has a right to challenge the reasonableness of Ireland facilitating Apple to pay so little tax on its European profits. Given that large multinationals work and operate across countries, using the infrastructure and labour within those countries there is an implicit fairness in requiring them to pay tax on the profits generated within a country, in that country.

"This raises the spectre of fairness, or equity, which is a key ingredient of an efficient and stable tax system and one worth protecting against the corporate tax behaviour of large multinationals."