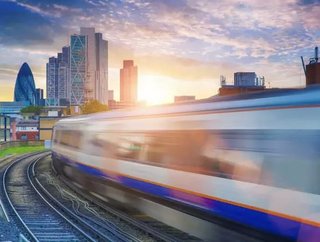 The Germany-based automation company, Siemens, and railway operator OeBB has signed a framework agreement believed to be worth €1.5bn ($1.71bn) to sup...

The Germany-based automation company, Siemens, and railway operator OeBB has signed a framework agreement believed to be worth €1.5bn ($1.71bn) to supply up to 700 trains over the next five years, Reuters reports.

With an initial order of 21 long-distance trains set to be delivered by 2022, the deal is expected to be worth €375mn.

Ahead of Siemens’ merge with France-based rail transport company, Alstom, the company confirmed that its deal with OeBB will see the trains used in Austria, Germany, Switzerland and Italy, in addition to potentially being adjusted for use in Slovenia, Croatia, Hungary and Poland.

After agreeing in September to begin a joint venture to combine their rail operations, Siemens and Alstom hoped the move would reduce their vulnerability in the global expansion drive of Chinese rivals.

However, the plans are subject to approval from the European Union in November when regulators will investigate whether its rivals and travellers would be at a disadvantage.

It is anticipated that production will commence in April in 2019.

The announcement comes after Alstom confirmed a €2.7bn order from SNCF for the new version of the high-speed TGV train three weeks ago.