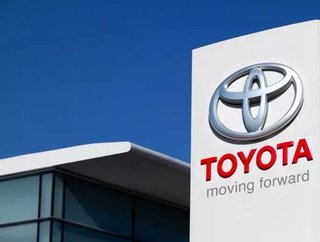 The construction of motors often requires rare earth minerals to be used for magnets.

Rare earth minerals, although not actually rare, are often found in small quantities – therefore they require a lot of energy to extract and are considerably environmentally damaging.

Most of these minerals are mined in China, due to its lower energy prices and lack of environmental regulations, meaning that demand is often higher than supply.

With the price of the minerals rising in these conditions, Toyota has opted to create motors will 50% less.

The magnet developed by the firm uses half the Neodymium than previously used, whilst maintaining a high performance.

The company aims to create “a balance between the supply and demand of valuable rare earth resources”.

“An increase in electric car production will raise the need for motors, which will result in higher demand for neodymium down the line,” stated Akira Kato, General Project Manager of Toyota’s Advanced R&D and Engineering company, Reuters claims.

“If we continue to use neodymium at this pace we’ll eventually experience a supply shortage … so we wanted to come up with technology which would help conserve neodymium stocks.”