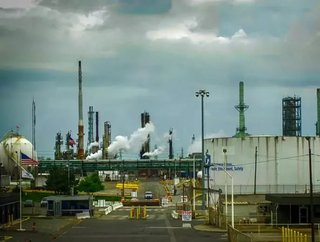 January noted the biggest decline in six months for orders for products produced in the US. US-manufactured commodity sales dropped by 1.4% in the firs...

January noted the biggest decline in six months for orders for products produced in the US.

US-manufactured commodity sales dropped by 1.4% in the first month of the year, after five consecutive months of growth.

In the final month of last year, factory order grew by 1.8%. This was followed by the biggest decrease since July 2017.

However, this drop had been anticipated with economists forecasting a similar decline, Reuters reported.

The orders made for non-defense capital goods – excluding aircrafts – fell an additional 0.1% to what was expected, at 0.3%.

The goods, which are considered core capital goods, also fell in December, plummeting by 0.5%.

Core capital goods shipments were also noted to have dropped by 0.1% in January, despite predictions that the sector would grow by the same amount in the month.

The unanticipated decline followed the success of December, as the sector rose by 0.7%.

Transportation equipment orders reduced by a staggering 10% in the first month of 2018, linked to a 28.4% drop in civilian aircraft orders.

The review period also saw a 0.4% fall in machinery orders – reaching the fastest decline since October 2016.

Mining, oil field, and gas field machinery order were reported as dropping by as much as 8.9% in January.