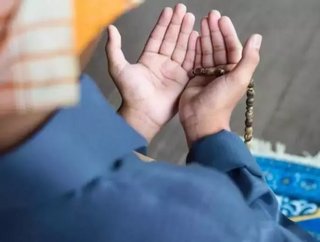 Ariens Company power plant in Wisconsin, US, has come under fire for changing its rules to disallow prayer breaks during shifts for Muslim employees. T...

Ariens Company power plant in Wisconsin, US, has come under fire for changing its rules to disallow prayer breaks during shifts for Muslim employees.

The American company previously allowed Muslims to take two prayer breaks per shift, but now they are only able to do so during their lunch break. This new rule affects 53 members of staff at Ariens, only 10 of whom plan to stay. The other 43 have left or are planning to leave.

The employees’ concern stems from the fact that their faith does not allow them to pray at any time of day, but at specific times during which they require peace to practice their religion.

The Council on American-Islamic relations has asked Ariens to allow staff their former prayer times until the dispute is resolved.

A spokesperson from Ariens told WBAY: “We are asking employees to pray during scheduled breaks in designated prayer rooms. Our manufacturing environment does not allow for unscheduled breaks in production. An employer does not have to accommodate an employee’s religious beliefs or practices if doing so would cause undue hardship to the employer.”

However, workers are dissatisfied with this statement. They have claimed that the company simply handed them notice papers when they explained that they cannot pray during their meal time, and one man, Adan Hurr, said: “I have been 35 years in America and I’ve never heard of a company that is not allowing its employees to pray. It is absolutely discrimination. Allow me to pray so that I can go back to work and do what I love to do, which is working for Ariens.”