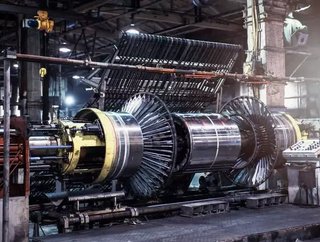 The global titanium producer, VSMPO-Avisma, and US-based firm, Boeing, have launched a joint venture that will see a new manufacturing facility unveiled...

The global titanium producer, VSMPO-Avisma, and US-based firm, Boeing, have launched a joint venture that will see a new manufacturing facility unveiled in Russia’s Urals region of Sverdlovsk, Reuters reports.

It is expected that the agreement will see 5.5bn roubles ($82.3mn) invested in the collaboration, according to local governor, Evgeny Kuyvashev.

Boeing spokesman, Paul Bergman, confirmed the new unit is expected to target titanium forgings for Boeing commercial aeroplane programmes which includes the 787 MAX, the 787 Dreamliner family and the 777X.

VSMPO-Avisma supplies Boeing with titanium on long-term contracts and is thought to account for 35% of Boeing Commercial Aeroplanes’ demand for the metal.

The joint venture is the second Ural Boeing Manufacturing facility between the titanium giant and Boeing, with VSMPO-Avisma having provided titanium forgings since 2009.

The news comes after it was announced that the senior vice president and head of communications for Boeing, Phil Musser, is set to step down from his role next month.

Having joined in September 2017, Mr Musser will be replaced by Anne Toulouse on an interim basis until Boeing confirms a permanent successor.