Automotive Takes a Beating as Sales Slump Thanks to COVID-19 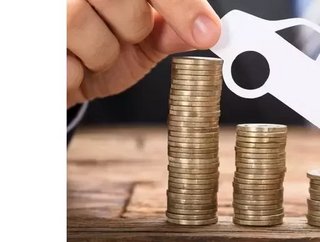 Around the world, auto sales sputtered throughout 2020, producing some of the worst sales numbers seen in years. We round up the numbers...

Thanks to a global pandemic and, in the UK’s case, Brexit, automakers around the globe are taking a pummeling. Although the numbers are bleak, fourth-quarter sales brought some improvements and the hope for days, assuming a successful vaccine rollout.

“I am as optimistic as one can be,” said Scott Keogh, president and chief executive of Volkswagen of “What is weighing on everything is how quickly can we get those shots rolled out.”

In the US, automakers are counting on a rebound in 2021, and foresee possibly strong growth in the second half, as they roll out a parade of new sport utility vehicles, pickup trucks and electric cars. Those hopes rest in large part on the expectation that the distribution of Covid-19 vaccines will accelerate this spring and summer after a slow start in recent weeks.

“We look forward to an inflexion point for the US economy in spring,” GM’s chief economist, Elaine Buckberg, said in a statement. “Widening vaccination rates and warmer weather should enable consumers and businesses to return to a more normal range of activities, lifting the job market, consumer sentiment and auto demand.”

Although it is said that hope is not a strategy for success, let’s hope.