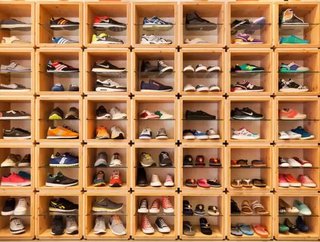 The sportswear manufacturers, Adidas and Nike, has relocated manufacturing logistics from China to Vietnam. Adidas has halved the amount of footwear it...

The sportswear manufacturers, Adidas and Nike, has relocated manufacturing logistics from China to Vietnam.

Adidas has halved the amount of footwear it makes in China since 2010, having moved most production to Vietnam.

The nation has also overtaken China as Nike’s predominant footwear manufacturer – who held the title 10 years ago, Quartz reported.

Uniqlo, the Japanese fashion company, has increased its suppliers in Vietnam by 40% in the last year.

Many companies have been noted to relocated footwear manufacturing from China, with the nation advancing production on valuables, such as electronics.

With the shift in focus, the average wage of workers is rising along with skill levels, with many brands targeting south east Asian nations with lower wages.

“The most common sourcing model is shifting from ‘China Plus Many’ to ‘China Plus Vietnam Plus Many’” reads a United Stated Fashion Industry Association survey, regarding US fashion firms.

“The typical sourcing of portfolio today is the 30-50 percent from China, 11-30 percent from Vietnam, and the rest from other countries,” it continued.

Indonesia has also become a popular Asian nation for textile manufacturing, with the country placing ahead of China as Adidas’ second highest supplier of footwear after Vietnam.