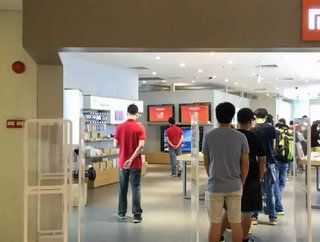 The Chinese electronics manufacturer, Xiaomi, has announced that it has developed three new smartphone manufacturing facilities in India. The largest s...

The Chinese electronics manufacturer, Xiaomi, has announced that it has developed three new smartphone manufacturing facilities in India.

The largest smartphone producer in the nation had previously owned two facilities in India, before setting up the units in Tamil Nadu and Andhra Pradesh.

With the total number of facilities being raised to five, Xiaomi now has the capacity to manufacture two devices per second.

Between the unit, the firm also hires more than 10,000 people.

A PCB assembly unit is also being developed by the company, in partnership with Foxcom.

“We are committed to manufacturing in India. PCB is 50% of the value of a phone… By Q3, all Xiaomi phones made in India will have PCBs that are locally assembled,” Jain added.

Xiaomi is hosting more than 50 of its global suppliers in India which will visit Andhra Pradesh and Uttar Pradesh to explore investment opportunities for manufacturing bases.

“If these companies choose to invest here, there is an investment opportunity of over Rs 15,000 crore and can generate employment for over 50,000 people.”