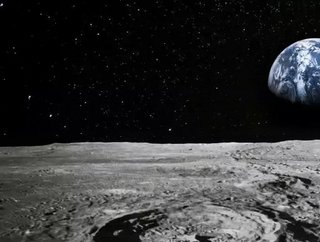 What seemed to be merely a product of science fiction, COSM Advanced Manufacturing System has been working on advanced technology that could bring the possibility of robots autonomously manufacturing components outside of a spacecraft a step closer to reality.

In an announcement made by COSM Advanced Manufacturing System, the company has begun the final development and build of electron beam 3D metal printing systems. The technology will be used for a variety of future in-space, lunar, and Martian applications. COSM Advanced Manufacturing System work is funded by a SBIR contract from NASA, supporting the Artemis program's return to the Moon.

Harnessing its decades of experience using charged particle beams systems for imaging and metrology in the semiconductor industry, COSM Advanced Manufacturing System’s new system automatically monitors and adjusts the 3D print process as it occurs, using an electron beam to deposit metal from a spool of wire into a large complex part.

"Producing large metal parts autonomously to verifiable specifications and quality in-space will be an enabling part of man's permanent presence on the Moon and further missions to Mars. This complex task is made possible by fundamental technology developed by COSM with support from NASA's Langley Research Center. This next step in the technology development will result in the core system components validated for launch and operation in transit, on the Moon and Mars. This is an incredible opportunity and an honor for our team to play a role in NASA's Artemis program,” commented Richard Comunale, company founder and CEO.

In addition, COSM Advanced Manufacturing System was part of a team of public-private companies under NASA's Space Technology Mission Directorate (STMD), to establish a Commercial Infrastructure for Robotic Assembly and Services (CIRAS) in space.