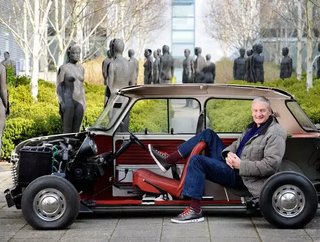 It is anticipated that the successful year was due to the company’s expansion across Asia, accompanied by its new ventures in technology.

The firm announced an investment of £330mn ($454.23mn) into its operations in Singapore, to enhance R&D and manufacturing capabilities, as well as opening a Technology Lab in China.

In Asia, and across the world, Dyson is currently aiming to increase awareness of air pollution caused by combustion engines.

In 2017, the firm produced its 100 millionth machine with a manufacturing volume boom hitting 80,000 machines a day.

In the past five years, the company has increased its UK workforce by 2.5 times as much, now employing 4,600.

The firm is looking to employ an additional 300 engineers to work on its electric vehicle project.