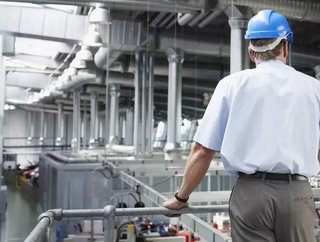 Despite growth being significantly slower than last month’s record pace, organisations surveyed for the August 2021 Empire State Manufacturing Survey - between August 2 and August 9 - have reported that business activity continues to expand in New York State.

The general business conditions index for the report fell by 25 points to 18.3, with over 33.3% of respondents reporting that conditions have improved, however, 16% had reported that the conditions had worsened.

The new orders index fell by 18 points to 14.8, indicating a solid increase in orders for the industry. The shipments index also fell by almost 40 points to 4.4 suggesting that there has been a slight increase in shipments. However, unfilled orders rose.

The delivery time index rose to 28.3, which indicated significantly longer times to deliver products, which has been the case for the past several months. Inventories also increased slightly.

Both the index for the number of employees and the average workweek dipped to 12.8 and 8.9 respectively. This indicates an increase in employment and hours worked.

Both input and selling prices remained at or near their record highs. Prices pad held at 76.1, with prices received climbing to 46.0 which has set a new record.

Forward-Looking Conditions for the Manufacturing Industry

Looking forward, organisations are optimistic that conditions will improve over the next six months, expecting substantial increases in employment and prices. According to the survey, Growth Slows Manufacturing activity is continuing to increase in New York State, but it was much slower than in July.

Over the next few months, the industry expects to see a significant increase in employment and prices, with the capital expenditures index and technology spending index holding steady at 23.0 and 15.0 respectively