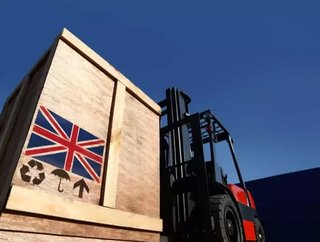 A report released by Barclays Corporate Banking indicates that 39% of global consumers would be more likely to purchase products produced in the UK. Th...

A report released by Barclays Corporate Banking indicates that 39% of global consumers would be more likely to purchase products produced in the UK.

The report, dubbed Brand Britain: Export Opportunities for UK Businesses, notes that Asia and the Middle East are the most likely, conveying more interest in Brand Britain, and the association with quality.

The Barclays research also suggested that the dedication to British manufactured products was strongest with young people, with almost half (48%) said they would be more likely to purchase.

The majority of young people in China, between the ages of 25-34, were more interested in British made commodities, at 73%.

People with the over 55 age group, however, were less likely to be encouraged by British production, at only 24%.

The survey, which questioned people from eight markets – France, Germany, Republic of Ireland, India, China, UAE, the US, and South Africa – noted that food, fashion, and cars were the most popular products from the UK.

22% of consumers would be more willing to purchase food knowing it was from Britain.

Cars received 10% interest, with 9% of the group encouraged by British exported clothing, matching with 9% of people more likely to purchase British alcohol.