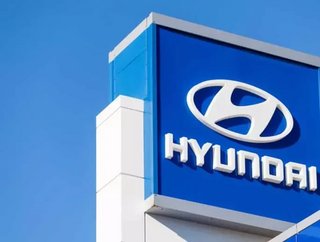 The South Korean automotive manufacturer, Hyundai Motors, has announced that it is considering investing in a contract for a new vehicle production site...

The South Korean automotive manufacturer, Hyundai Motors, has announced that it is considering investing in a contract for a new vehicle production site.

The firm is conducting due diligence on the contract prior to any investments for the proposed factory in Gwangju, in the south west of the country, Reuters reported.

The firm is aiming to conserve capital in order to work on new technologies, namely electric vehicles (EVs).

Contract manufacturing is becoming increasingly popular within the electronics and automaker industries as firms aim to cut costs with contractors.

“Even though the investment is confirmed, we are considering outsourcing and securing supplies of an economical new car by investing in a non-controlling stake without participating in the management of the new corporation,” Reuters reported the manufacturer stating.

Magna International Inc manufactures vehicles for BMW, whilst Kia Motors has it Picanto mini car produced by an outsourced company.

The Gwangju plant will have the capacity to manufacture 100,000 vehicles per annum.