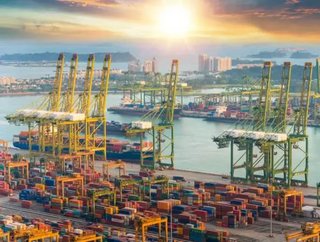 Singapore has a 17.9% increase in its manufacturing output in January from the same month last year. The stats were released by the Economic Developmen...

Singapore has a 17.9% increase in its manufacturing output in January from the same month last year.

The stats were released by the Economic Development Board (EDB), noting that the sector’s output has increased by 6.7% in January, on a seasonally adjusted month-on-month basis.

This is following the industry’s decline in December last year, with output dropping by 3.4%, for the first time since July 2016.

The EDB also confirmed that output grew by 32.4% for the electronics industry against January 2017.

Precision engineering production expanded by 24.5% in the review period, with machinery and systems growing by 18%.

The chemicals industry had a rise in output of 13.7% last month, with all of it’s segments recording a growth as well.

In Singapore, Food, beverage, and tobacco manufacturing output rose by 11.6% on a year-on-year basis.

Biomedical manufacturing, however, only grew by 2.5%, but medical technology manufacturing increased by a strong 22.8%.

“On the other hand, pharmaceuticals output decreased 3.9 per cent due to lower production of active pharmaceutical ingredients,” the EDB noted.