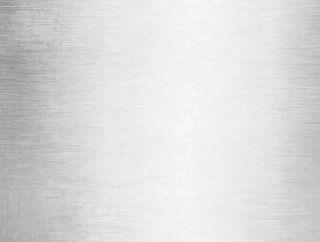 Tata Steel has announced a new carbon-cutting project called HIsarna, which could cut CO2 emissions by 20 percent. In conjunction with Rio Tinto and ot...

In conjunction with Rio Tinto and other European steelmakers, the project is being piloted at IJmuiden steelworks in the Netherlands. Research suggests it could reduce today’s steel industry CO2 emissions and energy use, as well as lower the emissions of fine particle dust and dioxins, and nitrogen and sulphur oxides.

Early this year, Tata Steel announced that the European Union agreed to contribute 7.4 million Euros towards testing this groundbreaking new liquid iron production process, which would eliminate the need for pre-processing iron ore and coking coal. The next stage of the project, which takes place next year, is a six-month test campaign of the HIsarna pilot plant to establish whether the new technology can produce molten iron in a stable way over a sustained period of time.

If the technology is viable and can be scaled up successfully, steel companies would be able to dispense with pre-processing of raw materials, and choose from a wider range of raw materials, including recycled materials, delivering greater environmental and economic sustainability 10 to 15 years from now.

Karl Köhler, CEO of Tata Steel Europe, said: “HIsarna could play a future role in the creation of a more sustainable low-carbon European economy. If next year’s tests are successful, the following stage would be developing, constructing and testing an industrial-scale plant at a cost of 300 million euros.”