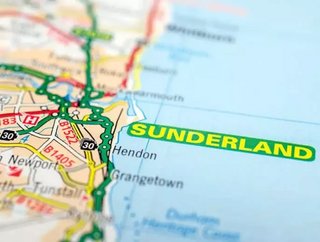 The developer of a proposed project, Town End Farm Partnership, is awaiting the second bid for it manufacturing project, to be located in Sunderland. T...

The developer of a proposed project, Town End Farm Partnership, is awaiting the second bid for it manufacturing project, to be located in Sunderland.

The complex would create 1,300 in the North East of England, and would be built on land already owned by the developer.

The land is located next to Sunderland’s Nissan site, with the site being ideal for Nissan to expand to.

However, the Sunderland City Council opposed the plan, due to the risk it poses to the International Advanced Manufacturing Park (IAMP) scheme.

The IAMP scheme aims to more than triple the amount of jobs of the proposed project could offer, with an nictitated 5,000 jobs to be created.

With this, Town End has introduced new plans, which it claims can be delivered faster than those of the IAMP scheme.

The developer is also appealing the council’s refusal of planning permission.

“Our development will secure investment to support the future growth of arguably the region’s most important employer in Nissan,” reported Peter Razaq, Director of Town End Farm Partnership.

“This comes at a time when businesses across the country are looking for reassurances that trade and manufacturing with the UK can continue post Brexit.”

“Our plans put the North East at the very heart of the resurgence of the country’s manufacturing sector.”