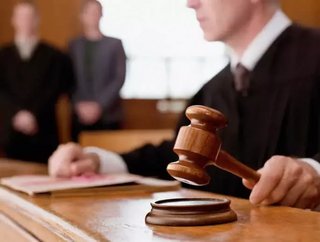 In a hammer blow to many American companies manufacturing parts for smartphones and other telecoms equipment, the US Department of Commerce has banned n...

In a hammer blow to many American companies manufacturing parts for smartphones and other telecoms equipment, the US Department of Commerce has banned native firms from selling to Chinese giant ZTE.

A massive producer of telecoms devices and network equipment, including smartphones for many leading brands, ZTE is a key customer for numerous US manufacturers, in some cases accounting for 25-30% of revenue.

The ruling was enforced after ZTE was found guilty of illegally selling goods into Iran and North Korea, breaking an agreement it struck with the American government.

The Chinese firm has already paid out $890mn in fines and could face another $300mn penalty. ZTE also agreed to sack four senior employees linked to the scandal.

“ZTE misled the Department of Commerce. Instead of reprimanding ZTE staff and senior management, ZTE rewarded them. This egregious behavior cannot be ignored.”

Away from its core device manufacturing, the company says it is devoting itself to emerging technologies such as the internet of things, chips, cloud computing, and big data.