US industrial production increase twice as much as expected in December 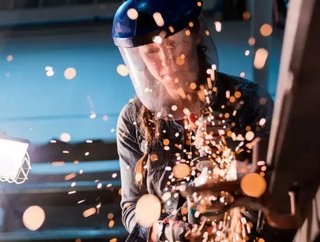 The level of industrial production in the US increased by 0.9% in December last year, more than double the anticipated 0.4% rise. It is expected the su...

The level of industrial production in the US increased by 0.9% in December last year, more than double the anticipated 0.4% rise.

It is expected the success was due to unseasonably cold weather that resulted in a higher demand for heating.

However, the US’s manufacturing output remained fairly stagnant, only rising by 0.1% in the final month of 2017.

The Federal Reserve reported a strong demand for utilities which in turn supported the rise in consumer spending in the final quarter of last year.

The unexpected acceleration has led to economists increasing their economic growth estimates for the review period.

“This is consistent with the solid growth story,” said Jennifer Lee, a Senior Economist at BMO Capital Markets, Toronto.

According to the Federal Reserve, following its fall of 0.1% in the previous month, industrial output rose to 0.9% in December due to gains within the mining industry.

A Reuters economist poll suggested that industrial production would expand by 0.4% in the final month of 2017.

In the Federal Reserve’s Beige Book report, it states “the outlook for 2018 remains optimistic for a majority of contacts across the country.”