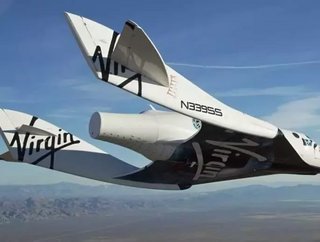 Virgin Galactic has announced that it has leased a new facility in Long Beach, California for the design and manufacture of its small satellite launcher...

Virgin Galactic has announced that it has leased a new facility in Long Beach, California for the design and manufacture of its small satellite launcher, LauncherOne.

The 150,000 square foot facility is intended to produce LauncherOne rockets “at quantity,” Virgin Galactic CEO George Whitesides said in a statement. “With New Mexico’s magnificent Spaceport America for our commercial spaceflight operations, our Mojave facilities for WhiteKnightTwo and SpaceShipTwo production, and now our new facility in Long Beach for LauncherOne, we are building capability to serve our expanding customer community.”

LauncherOne is a two stage rocket that is intended to deliver small satellite payloads of 500 pounds or less. Like Virgin Galactic’s passenger spacecraft, it will be launched by the company’s WhiteKnightTwo carrier aircraft. The company aims to be able to deliver satellites into orbit for a price of less than $10 million.

The company has already contracted with several companies to deliver satellites. Among them is satellite internet service is OneWeb, which the Virgin Group and Qualcomm have both invested in.