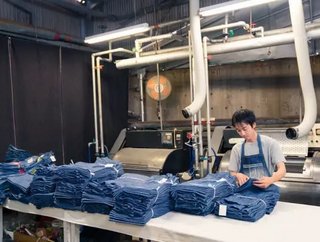 The World Economic Forum (WEF) has released its report ranking countries in global manufacturing positions. In the ‘Readiness for the future of produ...

The Geneva-based company then rated South Korea second, followed by Germany, Switzerland, China, Czech Republic, the US, Sweden, Austria, and then Ireland.

India was ranked 30th, ahead of fellow BRICS nations, such as Russia who ranked 35th, Brazil’s spot at 41, and South Africa at 45.

“Home to the second-largest population in the world and one of the fastest growing economies, the demand for Indian manufactured products is rising,” stated WEF.

“India has room for improvement across the drivers of production, except for demand environment where is ranks in the top 5.”

India features in the legacy group, along with Hungary, Mexico, the Philippines, Russia, Thailand, and Turkey.

China is considered a Leading Country, whilst Brazil and South Africa are considered Nascent.