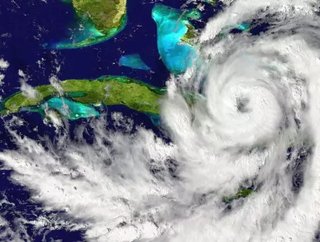 Ball Aerospace, one of America’s leading aerospace component manufacturers, has been selected by the US Air Force’s Space and Missile Systems Center...

Ball Aerospace, one of America’s leading aerospace component manufacturers, has been selected by the US Air Force’s Space and Missile Systems Center to deliver a next-generation operational environmental satellite system.

The Weather System Follow-on Microwave (WSF-M) has been developed for the Department of Defence, and the contract will provide for system design and risk reduction of a Low Earth Orbit satellite, with a passive microwave imaging radiometer instrument and hosted government furnished energetic charged particle sensor.

Rob Strain, President of Ball Aerospace, said: "This is an exciting win for us, and we're looking forward to expanding our work with the Air Force and continuing to support warfighters and allies around the world.

Ball will be responsible for the development and integration of the microwave system, including all components, spacecraft, and system software. The company has played vital roles on numerous national and worldwide programs which make critical measurements of the physical environment, including designing and building the weather spacecraft for both the Joint Polar Satellite System-1 and the Suomi National Polar-orbiting Partnership.