Daimler and Bosch self-driving pilot will be held in California 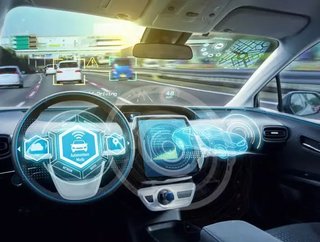 The firms will receive computing power from Silicon Valley’s technology company, Nvidia, and are using the unnamed California city as a trial for the SAE level 4/5 autonomous vehicles.

The project will commence towards the end of 2019 when Nvidia will use its expertise to develop the computing platform that is used on autonomous cars, despite being owned by Bosch and Daimler.

It is anticipated that the platform will process trillions of operations per second through the use of artificially intelligent processing for real-time responses.

“It's not enough to be good in one or two areas,” he continued.

Through the partnership, the companies aim to successfully operate a self-driving vehicle safely in urban and city environments.

Bosch and Daimler’s work will primarily take place in Silicon Valley, in addition to using its home base in Germany.