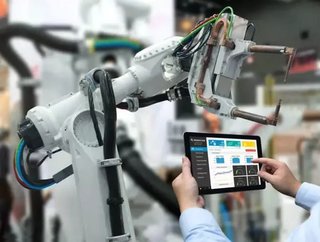 According to a recent study published by the European Patent Office (EPO), Europe is the leader within the 4th Industrial Revolution (4IR) technologies...

According to a recent study published by the European Patent Office (EPO), Europe is the leader within the 4th Industrial Revolution (4IR) technologies industry.

The report, dubbed ‘Patents and the 4th Industrial Revolution’ reveals that in 2016 more patents relating to 4IR technologies originated in Europe than anywhere else across the world.

The EPO based its findings from data about patent fillings in three sectors: ICT to create connected objects; enabling technologies – such as artificial intelligence and user interfaces; and key areas of application, including vehicles, entertainment, and the home.

The report claims that 29% of all EPO patent fillings relating to 4IR technologies originated from Europe.

“Filing activity in the area of smart connected devices really took off in the mid-1990s and since then inventors of core technologies have secured a strong foundation of global patents, which is now providing a springboard for a second and third wave of innovation,” commented Karl Barnfather, Chairman at Withers & Rogers, an intellectual property firm.

“There is a massive opportunity for UK-based innovators of second and third tier technologies to capitalise on the work that has been achieved to date; developing novel apps or interface systems that will help to make smart connected devices part of our everyday lives.

“However, there is a race to market and it is important that innovators don’t lose out and secure commercial protection for their inventions.”