Foxconn to build $2.6b factory exclusively for Apple production 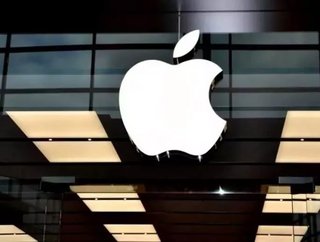 According to report, a new manufacturing facility from Foxconn-owned Innolux Corp. will begin mass production of panels exclusively for Apple by the end...

According to report, a new manufacturing facility from Foxconn-owned Innolux Corp. will begin mass production of panels exclusively for Apple by the end of 2015. Equipment installation is reportedly set to begin next month after Innolux received “an urgent request for exclusive capacity.”

Foxconn Technology Group expects to spend $2.6 billion over the next two years on the factory, which will employ some 2,300 people at the Kaohsiung Science Park campus in Southern Taiwan.

The display types or what devices Foxconn will be building screens for is unknown. However, in recent years, reports have claimed that Innolux Corp. has been developing the 4.7-inch Retina displays used in Apple's current iPhone 6. Other rumored LCD suppliers are LG Display and Japan Display.

Innolux is Taiwan's largest maker of LCD screens, and Apple uses LCD technology on most of its products, including the iPhone, iPad, MacBooks and iMacs.

In a new direction, the company will use AMOLED technology for its upcoming Apple Watch, however the wrist-worn displays are expected to cost considerably more per pixel than the LCD screens used on other Apple devices.