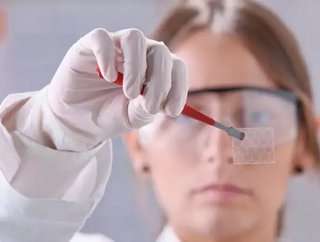 The University of Manchester is conducting research into graphene sensors and imbedding them into radio-frequency identification (RFIDs). In 2004, grap...

The University of Manchester is conducting research into graphene sensors and imbedding them into radio-frequency identification (RFIDs).

In 2004, graphene became the world’s first 2D material whilst isolated at the University of Manchester.

The material is lightweight and flexible, but is more conductive than copper and is stronger than steel.

Researchers at the university have discovered that by layering graphene-oxide on graphene, they can create a flexible heterostructure that can be developed into humidity sensors that can connect to any wireless network.

Following the development of graphene, more and more 2D materials have been discovered.

With the use of graphene and other 2D materials, Scientific Reports stated that sensors could now be printed layer-by-layer for scalable and mass production at lower costs.

“The excitement does not end with this new application here, but leads to the future possibilities of integrations of this technique with other 2D materials to open up a new horizon of wireless sensing applications,” said Dr Zhirun Hu, leader of the research.

The sensor would not require a battery source as it is able to retain power from the receiver.

Sensors with a RFID enabler are regularly used with IoT – and so the new technology could provide applications such as battery-free wireless network, as well as being compatible with Wi-Fi and 5G.