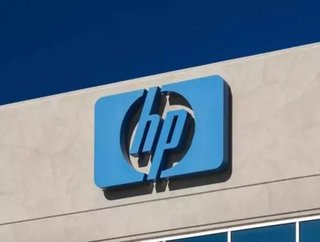 HP Inc. has agreed to buy Samsungs printer business for $1.05 billion. The deal is hoped to help HP expand into the creation of more high-volume devi...

The deal is hoped to help HP expand into the creation of more high-volume devices which will handle large printing and copying workloads.

Once the deal is confirmed and goes through, Samsung will make an invest between $100 million and $300 million in HP. The acquisition is expected to help HP make its printer business profitable once more; the company reported a decrease of 18 percent in ink and toner sales due to less people printing. Samsung, however, is involved in the sale of A3 machines – large-scale printer-copier combinations – and HP will acquire that business in the deal.

HP will also enjoy the fruits of around 6,500 Samsung patents, and 6,000 Samsung employees.

The company has made many acquisitions over the years since its inception in 1939, and this is by no means the biggest. Here are formerly-Hewlett-Packard’s most expensive to date.