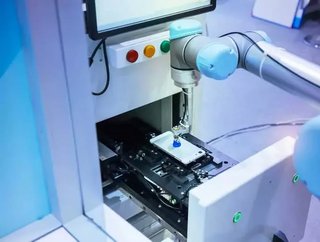 The China-based telecommunications company, Huawei, has announced its ambition to manufacture mobile phones in India by 2019, Xinhua Net reports through...

The China-based telecommunications company, Huawei, has announced its ambition to manufacture mobile phones in India by 2019, Xinhua Net reports through Indian media sources.

With India imposing 20% duty on imported devices, it has caused Huawei to react by considering plans to open 1,000 company-branded stores in India over the next 2-3 years.

As reported in the Times of India, Jim Xu, Huawei Global Vice-President, said: “We look at India strategically and now intend to grow our presence through launch of devices in the mid-and-premium-end of the market.”

“We plan to go for local manufacturing and plan to do this in partnership with our manufacturing partner Flex that has a factor in Chennai.”

With Huawei’s major Chinese rivals such as Xiaomi, Oppo, Vivo and OnePlus already holding a significant market share in India with aims of having an advantage in the price-competitive Indian market.

The company already holds a presence in India through its subsidiary “Honor” which is sold through online channels.

The news comes after it was announced that Huawei and Microsoft will collaborate to provide customers with an all-flash Azure Stack service to accelerate the adoption of hybrid cloud services.

Through utilising Microsoft’s Azure cloud service, the partnership will allow the firms to ensure client demands are met and that any data security concerns are met.